← A prayer for Sunday from St. Anselm
Flotsam and jetsam (the very overdue edition) →

The king is dead! Long live death and destruction?

Aragorn, the king, has returned. Let the rejoicing begin! Victory is here!

But, suppose that the story unfolded a little differently. Rewind the tape a little. Go back to the part of the movie where Aragorn jumps off the ship—black cloak flapping in the wind, dark eyes fixed intently on the orc army, grim face promising death to all who stand in his way. The promises of the kingdom in his hands. The hope of all humanity on his shoulders.

And an arrow hits him right between the eyes.

Knocked back against the side of the ship, he slowly collapses to the ground in a bloody heap at the feet of his shocked companions.

The king is dead!

Without Aragorn, the ghost army has no reason remain. So, the ghosts all head back to their home under the mountain. There is no dramatic rescue of the humans trapped inside the city. The orcs win and the humans are all massacred.

No kingdom, no blessings, no shalom. Only shoah. The king is dead and all hope is lost. 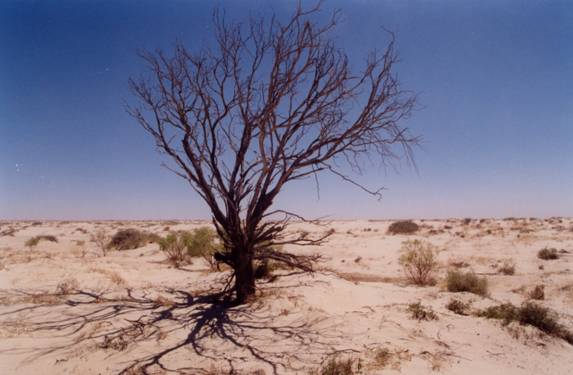 Now, suppose that you’re the orc who shot the arrow.

I’m sure you really didn’t understand what you were doing. You’re an orc. So it’s not like you’re all that smart. You saw some dingy-looking guy dressed in black and holding a pretty wicked looking sword. He scared you a little. You’d heard that he was supposed to be some great king who would restore peace and order throughout the land, but you didn’t buy it. You thought he was the enemy. So, you killed him.

You killed the king.

You killed the only hope for the world.

And, that’s exactly what happened in our story. On the Day of Pentecost, Peter had to stand up in front of an entire crowd of people and deliver some bad news. The Promised One returned. He came with all of the blessings of the kingdom: life, Spirit, peace, forgiveness, purity, new creation, healing—shalom. After so many long centuries of waiting, after all the uncertainty and doubt, after so many false hopes and broken dreams, the King came to restore the kingdom.

And you killed him.

Let all the house of Israel therefore know for certain that God has made him both Lord and Christ, this Jesus whom you crucified. (Acts 2:36)

The King came, and you killed him. The hope of the world, nailed to a cross.

Now what do we do?

[You can read the rest of the posts in this series on the Gospel book page.]

← A prayer for Sunday from St. Anselm
Flotsam and jetsam (the very overdue edition) →