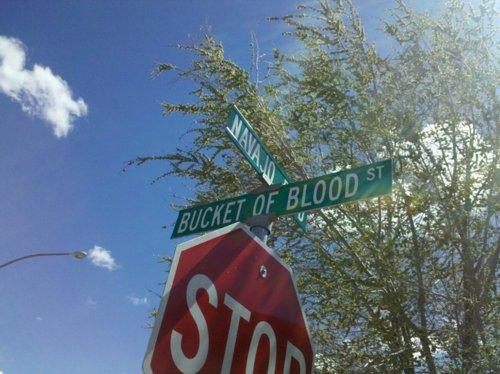 Historian and sociologist Rodney Stark finds that the historical pattern fits the current one. Decentralized church systems with a history of less formal schooling historically outperform top-heavy ones with heavy academic requirements.

Admittedly, Austen’s world is idealized, yet consider this: who would you prefer your daughter to bring home? 1) a young man whose sexual imagination has been formed by Jane Austen along with Homer, Virgil, The Song of Solomon, Dante, and Shakespeare or 2) a young man who has spent the last ten years of his life fantasizing about women whose images he has objectified and consumed through pornography?

In light of this reality, Warren is only capable of talking about such social relationships and the nature of social injustice as sin in terms of the abstract.  The concrete reality of unjust relationships does not become part of his discussion because his theological language is not apt to describing relationships in terms of power.  Warren’s silence on the issues of racial and economic justice is indicative of the silence of many European-American churches that choose to remain quiet while instances such as the hanging of nooses in public spaces continues to occur; thus, churches with predominantly minority members are left to shoulder the burden alone in confronting domestic terrorism.

The fact is, there never was a golden age of the church. The New Testament church was just as messed up as the 21st century church. And I take that as an encouragement rather than a rebuke from the past. The early church was full of greedy, bickering, sinful people who did not get along with each other, did not listen to their leaders and even split off from one another when disagreements became too heated. And sometimes their leaders said bad things about each other. Let’s not forget that all of Paul’s opponents were not non-believers, but followers of Jesus who happened to disagree with the apostle. Not unlike what we experience today. 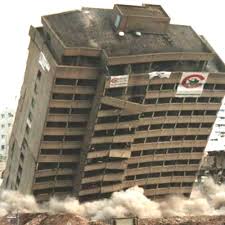 How Do We Work for Justice and Not Undermine Evangelism?

That is the question that The Gospel Coalition has been asking this week, soliciting responses from Don Carson, Ray Ortlund, Russell Moore, and Mike Wittmer. In sum, they responded as follows:

Reading through these responses, I have to say that I resonated with Russell Moore’s the most (though Carson’s was pretty good). Moore was the one who made the clearest connection between the Gospel as the good news of God’s redemptive plans for his entire creation, and the things that we do in the world as those who have been transformed by that Gospel and now act as its witnesses/messengers in the world. So, social justice dovetails with evangelism in that both are necessary aspects of those who live as messengers of the Kingdom. As such, neither necessarily undermines the other. But, both can become obstacles to the other when we lose sight of their unity in the Gospel. 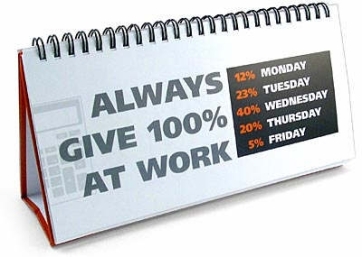 To celebrate Labor Day, here are some of the more interesting recent blog posts from around the internet on the theme of work and labor.

In the beginning, there was work. And it was good?

What are these goofy human creatures that God made? What does it mean to live a truly human life? How do human communities flourish and what does that look like? These are some of the questions that got me interested in studying theological anthropology in the first place. Along the way, I’ve looked at the significance of Jesus Christ for understanding true humanity, the nature of the mind/body relationship, free will, gender/sexuality, eschatology, and I’ve started looking at the ecclesial nature of humanity. Among the glaring absences in this sadly incomplete list is the nature of work. God gave us work to do in the Garden and he has work for us to do in the eschaton. Beyond teling us that eternity won’t be just harp solos and cloud sculpting competitions, what significance does this have for understanding humanity as God intended it?

That’s what I’m off to explore tomorrow. I’ll be attending the Acton University conference in Grand Rapids for the rest of the week. Although Acton tends to focus more on issues of economics and politics, there will be plenty to explore in my own areas of interest. Mostly I’ll be focusing on understanding economics, social justice, and environmental stewardship, hoping that they will all contribute to a better understanding of work and human flourishing in the world.

Here are the seminars that I’m considering at the moment. If I’m feeling really energetic, I’ll try to post some thoughts on the more interesting ones as the conference progresses. We’ll see how that goes.

The new face of American evangelicalism

This is from a couple of weeks ago, but somehow I missed it. In case you did as well, here you go.

ABC news did a story on “The New Face of American Evangelicalism,” using a panel discussion with “five young Christians.” The discussion begins with the fact that all of them affirm that the “death of Christian America” is actually a good thing for the church because it frees us from the distractions of power and privilege, allowing us to be the church.

The more interesting part of the discussion comes after the moderator asks, “What are the biggest say 3 or 4 issues in American life that you all have on your minds.” For the next six or seven minutes, the panelists discussed the following:

Now, the panel was far from representative. Each of the panelists represented an organization that has social justice as a primary purpose. So, of course the discussion was going to be skewed in that direction. But still, it was an interesting representation of a certain strand of contemporary evangelicalism.

Posted in Salvation, The Church, Uncategorized