Three seasoned preachers share some stories on mistakes they’ve made while preaching. I have to admit that I was a little disappointed, since I was hoping for something really horrifying. But, it was still a good reminder that ultimately the sermons isn’t about the preacher, even the best communicator slips up, and God uses them anyway.

And, amen to the comment toward the end about using sports analogies in sermons. 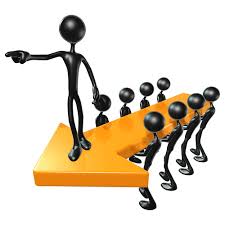 Christian leadership can go wrong in so many different ways – moral failure, destructive relationships, bad theology, etc. But, many people fail at leadership because they started out with a bad model of leadership in the first place.

Michael Jensen addresses this problem and offers 9 forms of aberrant church leadership that we need to avoid. You’ll need to read his post to see what he thinks about each of these, but here are the 9 forms of leadership he addresses.

What do you think? Which of these nine do you think is the greatest problem of Christian leadership today? Or, do you think Jensen’s missed something and you would argue for a different problem as even more fundamental?