Do seminary grads burn out quickly? 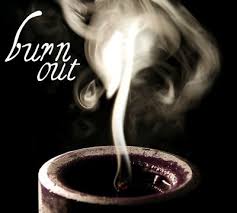 You often hear people lament the high dropout rate of those entering vocational ministry, particularly in their first few years.In a post earlier this week, John Ortberg repeated the statistic that “90 percent of people who enter vocational ministry will end up in another field.” I’ve heard similar comments to the effect that 50% of more of seminary grads will drop out of ministry within the first five years.

Those are pretty startling claims. If people are burning out of ministry that quickly, then we are doing something desperately wrong.

The problem is that it’s not true.

Actually, I can’t say for sure whether Ortberg’s statistic is true, since his comment refers to anyone who enters vocational ministry, not just seminary graduates. But, seminary graduates as a whole have a good track record for staying in ministry over the long haul. As Daniel Aleshire, executive director of the Association of Theological Schools, says:

Persons educated for ministry tend to end up in ministry, stay in ministry, and believe that their education provided good preparation for what they are doing.

The rates for women in ministry are somewhat different with fewer entering vocational ministry upon graduation and more dropping out in the first five years (the study suggested a number of possible reasons for this, but did not resolve the question). But even here the vast majority stay in vocational ministry for the long haul. 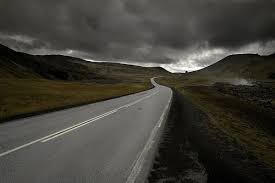 So, according to the numbers, at least, seminary grads fare very well in both the short term (5 years) and medium term (10 years). I haven’t seen any studies yet that go beyond 10 years, but I also haven’t seen anything to suggest a change in this pattern. So, it seems reasonable to conclude that seminary graduates as a whole tend to enter vocational ministry and remain in vocational ministry at very high rates.

So, although we still need to  pay close attention to how we’re preparing people to face the demands of ministry over the long haul, we can at least do so with more confidence than pessimism.