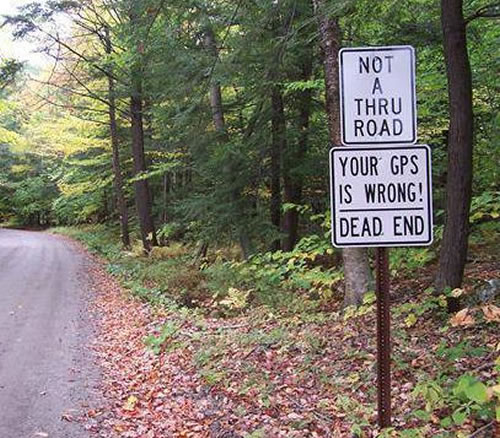 The classroom should be a consecrated place—a dedicated space for attending to ideas not normally addressed as ardently elsewhere. Strange, good, and serendipitous things happen there. Questions are newly formed, puzzlement gives way to intellectual pursuit, and insights arrive serendipitously. On the other hand, even after earnest preparations, professors can be greeted with vacant stares, wandering eyes, stupefied silences, or irritatingly inept comments. We struggle to win, keep, and enrich our students’ attention.

Two men went to the mosque to pray. One was a rich man, the other a poor man. The rich man went through his libations and prayers as he did five times a day. As he was praying, he began to have a sexual fantasy about the young wife who lived next door to his home. But he finished his prayers and went home. The poor man stood off at a distance. He came so infrequently to the mosque, that he couldn’t remember the positions for prayer or his libations. But he looked up to heaven, beat his breast, and said, “Forgive me, O Lord, for I’m a sinner.” Who went home justified? [Mr Stiles says that every Muslim he has asked this question has answered “The rich man.”]

We do not have to choose between retributive and restorative schemes of divine justice. The righteousness that brings judgment also fills the universe with God’s shalom….There can be no reconciliation without recompense otherwise the disorder, destruction, and decay of evil prevents peace from lasting. The incarnation and the cross achieve both: juridical judgment and relational peace wrought in the atonement.

Posted on May 2, 2011, in Flotsam and jetsam and tagged educational technology, evangelism, Gospel, judgment, libraries, retributive judgment, technology in the classroom. Bookmark the permalink. Leave a comment.